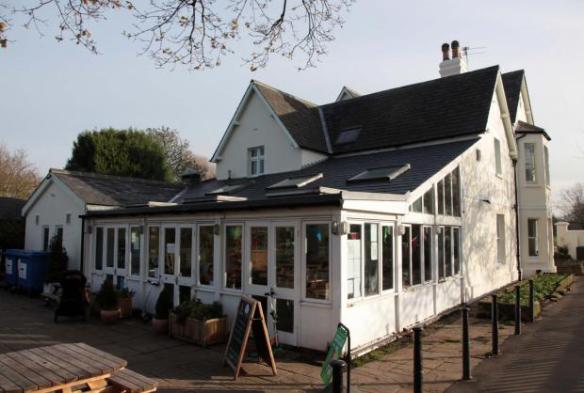 Wandsworth Council appeal against the High Court’s judgement on Neal’s Lodge has been unanimously rejected by the three Court of Appeal judges. Further appeal to the Supreme Court has been refused.

“Given the conclusion I have reached, the question of whether the proposed nursery school is wholly or mainly for recreation is, in my judgement, only capable of being answered in the negative. […] Accordingly, the proposed nursery would not fall within [a recreational character] either, and the judge was correct to hold that the judicial review should succeed.”

Last year, a High Court judge ruled that Wandsworth Borough Council (WBC) acted unlawfully in offering a long lease for the use of Neal’s Lodge as a private fee-paying nursery on Wandsworth Common –  in breach of the 1967 ‘Long Act’..  Such use would effectively restrict its availability to all but the more privileged local residents. We previously reported the case in our article HERE.

Now it would be interesting to find out how much money was spent on the case by the Council, and to get an estimate of officer time wasted. Regarding the total cost of the full judicial procedure that the local resident supporting the case needed to pay, that is close the £60,000 (including judicial advice, PCs, etc) and only half should be finally reimbursed as they won!

UPDATE 3/08/2018: Extract from the Battersea Park Action Group’s newsletter (July 15th, 2018) regarding the cost of this Judicial Review

Alexander Muir and his colleague on the Neal’s Lodge campaign were left considerably out of pocket, to the tune of £35,000. Sandy has never asked for money, but when asked why they were left in the red, he said:

The PCO was subsequently extended to also cover the costs of the WBC appeal. I was represented pro bono at the appeal so incurred no further costs at that stage. WBC’s failure to win the appeal meant they then had to pay a balance of £5000 to the Access to Justice fund.