Phase 0 of the Winstanley and York Road estates regeneration has now started. Usual trick applied: the picture published is only showing the top 6 floors of a tower that will reach … 20 floors.

This phase comprises of three separate developments along Grant Road, which in total will deliver 139 new residential flats along with the relocation of the Battersea Baptist Church and Thames Christian College.

Block A, located at the corners of Plough and Grant Road will provide 46 one and two bed homes. These are for the first phase of decant from Scholey House, Jackson House and Kiloh Court, Residents will be contacted soon to express their interest.

Block B will be the relocated Battersea Baptist Church and Thames Christian College. This block will be situated between Thomas Baines Road and Sendall Court. There will also be a new community MUGA built between Block B and Block C.

Block C will consist of 93 flats which will be for private sale. This block will be situated on the corner of Grant Road and Winstanley Road.

The Council view for the future: open space must be built in and trees removed!

Each available inch in front of Sendall Court has been marked for the development site and all trees (mostly mature trees) have been cut. According to architect images, all the area will be covered with hard surface, with one single tree planted at the corner of the area.

The Open Space Strategies – Best Practice Guidance (A Joint Consultation Draft by the Mayor of London and CABE Space – September 2008) is saying in its first three sentences:

“Open space has never been more important than it is today. In the face of new environmental, social and economic challenges, it is essential to our quality of life, our health and well-being and to ensuring a more sustainable future for all. Creation, protection and improvement of a high quality open space network should be at the heart of every authority’s vision for an area.“

Apparently this is something that Wandsworth Council is not considering relevant as they have decided to build on most of the space available in front of the Winstanley buildings along Grant Road (see mock-up above with all building in white replacing open space). Wandsworth Council seems more preoccupied by building, as tall as possible, generating more tax as its vision for the area.

Arguments from residents against towers dismissed

“The 20 storey tower block next to Clapham junction station is an eyesore. It is without any visual attraction and will tower over an area of “people-height” buildings in what Wandsworth council promotes as “your town centre.” A lot of us have stayed and been part of an antisocial community- was hoping for a lot more low rise properties with gardens.”

Other objections displayed on the Council’s website are showing similar discontent:

Many objections have also been submitted from residents directly affected by the new 6 storey building proposed on the corner of Grant Road and Plough  Road:

The planning application was approved at the Committee meeting on 22nd March 2018. Nobody opposed the application as the committee presented this development as critical for the relocation of Thames Christian College (and you wouldn’t like to oppose a school, would you? Similar argument was used for the Homebase site on York Road: You wouldn’t oppose the Royal Academy of Dance, would you?) 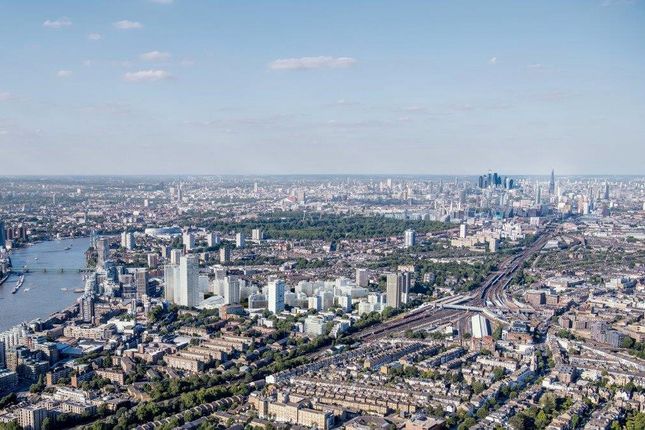